Koi, The Great is an alternative rock band from Puerto Rico founded in early 2020. The band set out to bring back the 2007 nostalgic emo sound that we all know and love. With influences from every genre that built the members passion for music, they settled for a middle ground in Alternative Rock; going from 2000s alternative rock to post grunge and even modern jazz and alternative pop. This results in a modern alternative rock identity with a distinctive sound.

"Koi, The Great" stems from the Japanese lore of a koi fish who, refused to give up, gaining it the respect of the gods and becoming a dragon. This translates into our strict work ethic that has results in the band's constant stream of content. The band is currently recording their second EP Changing Tides, which has its first single set to release on April 15th, 2022. Their debut album Against The Currents was released on October 14, 2021, which blends their many musical influences and talents into a fresh sound that's filled with nostalgic grunge roots.

While KTG is a new band, its members have shared the stage before in different bands, playing tons of shows in the local scene and even touring the East Coast of the United States. With a roster of shows that include opening for international acts like Panic! At The Disco, From Ashes to New, Stryper, and Vince Neil. 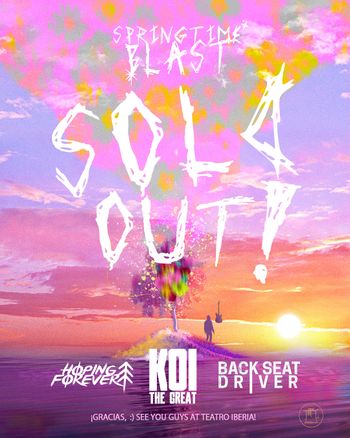 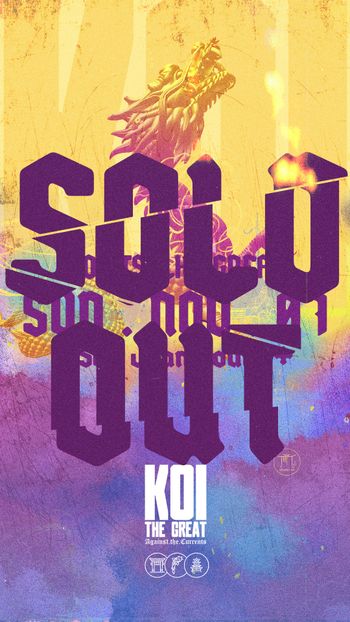